Once upon a time…

The Teatro Verde in Rome is the roman family and school theatre par excellence. All the people that go or have gone to school in Rome have been at the Teatro Verde at least one time! We developed the website, designed by Umana Creative Studio, by adding advanced functionality to it: the Teatro Verde team can now add or update the shows, sell ticket online and communicate with its fans via the blog.

Anyone can manage a website, even if it’s complex. There’s only one condition: the website must be designed to be managed by anyone up-front. This is why we create carefully designed interface to make content changes as easy as possible, thus allowing the Teatro Verde staff to manage the website completely by themselves, after just watching few ad-hoc tutorials! 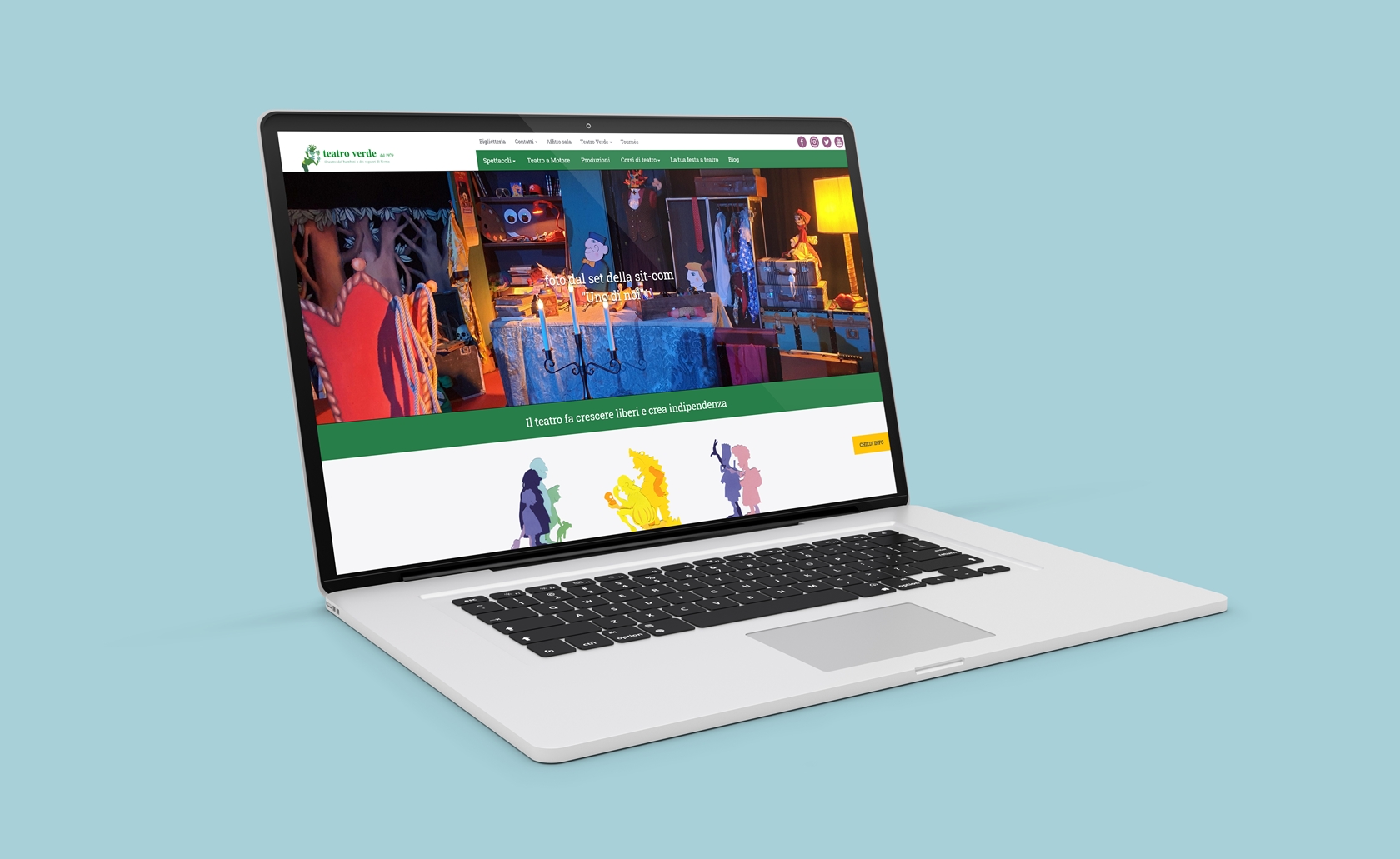 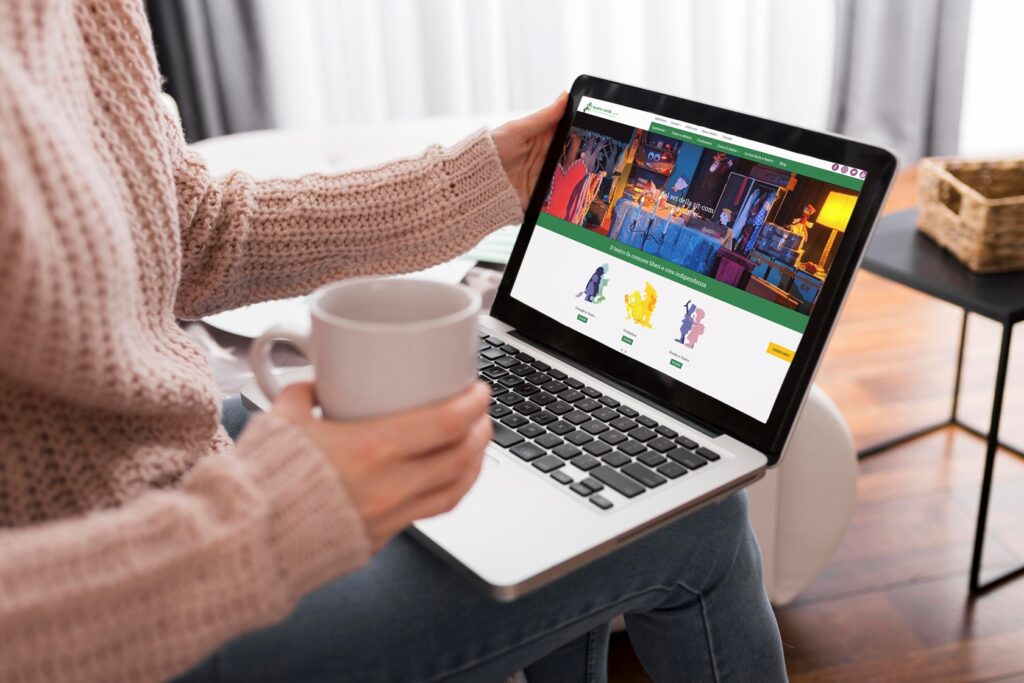 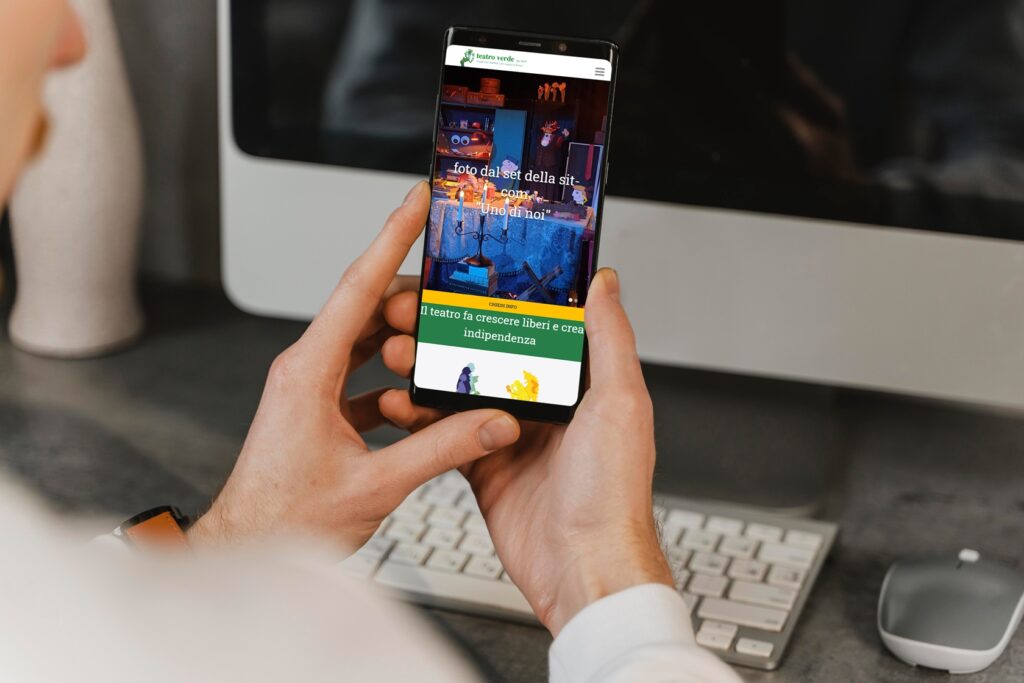